Have you ever heard the saying it takes the “faith of a mustard seed to move mountains”… sometimes something that started seemingly small can evolve into a world on its own… If you have never experience Pigeon Forge/Gatlinburg area in the Smoky Mountains of Tennessee, I would recommend it at least a one in a lifetime trip…The Mountains are breathtaking and rivers and waterfalls… Though what draws people (probably the most) is one attraction. Dollywood. I was sort of dragged, kicking and screaming to this attraction (which I will admit) I thought would be corny, and over the top…which it was at times, but I also have to admit I have never been to a theme park that was as clean and the worker as friendly as they were there… So here is a bit about Dollywood… it started as a one ride wonder in the 60’s (a coal train “Klondike Katie” –  through the Smokies), which by the way you can still catch today (if you are willing to do the 30-40 minute wait)…after several owners and name changes and a “few additions” Ms. Dolly Parton was asked to join the “show” and partner up with the park, which lend its current name and southern charm of Dollywood… since then it has become one of the top 50 most visited theme parks in the world…you got to admit that a little bit of “southern charm” goes long way…This entire area was built around something that seemed so small, yet after being there for over a week the bustling and the busyness of the town shows the faith that it took to get that little town in the middle of the Smokies to grow and thrive can move mountains… 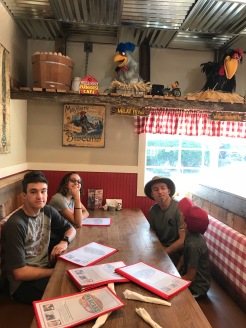 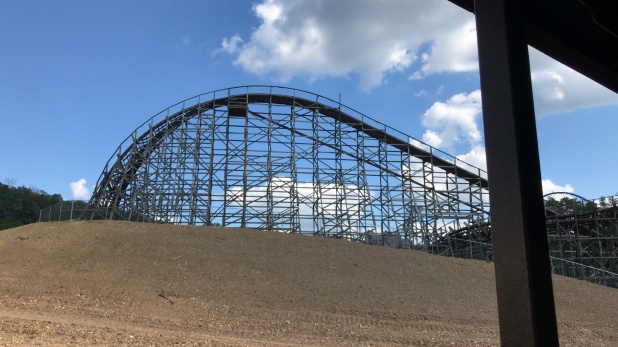 Published by the lighted pathway

This site is dedicated to our latest adventures. We launched from the stationary lifestyle in the summer 2018 to a full-time RVing journey…

Check back often to see where we are…Remember it’s not just about the destination, but the Joy of Journey!!!